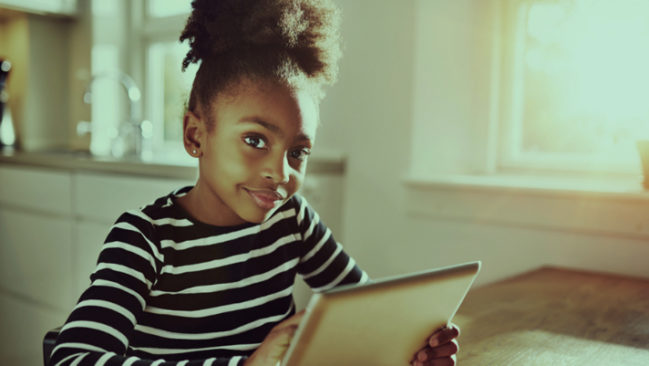 1- They sometimes post a lot of shit that can turn around and bite them in the ass- Kids tend to post a bunch of shit online without thinking about the future repercussions. We live in a world where everything we post lives online forever. When seeking a job in the future or maybe running for office, the things they post today can turn around and be their biggest downfall.

Remember when Herman Cain a black republican tried to run for president and all these sexual misconduct allegations came out against him, and he had to drop out. Then Donald Trump ran, the same thing happened, but he still became president. Think about that (No Offence Mr. President)

2- Social Media was designed to monopolize their time- Ok, I want you to stop reading now for a minute. Let’s conduct an experiment, go on facebook and try to scroll down to the end of your news feed. I can guarantee you with absolute certainty you will never get to the end. That’s because the Facebook news feed never ends, it’s like the song that doesn’t end, yes it goes on, and on my friend, some people started singing it and knowing what it was, and they continued singing it forever just because it is a song that doesn’t end…ok you get the point. The same thing happens with Youtube, as soon as you finish a video, one loads up automatically, same on Netflix.

These platforms were designed to keep us on there, and the reason why they need us on there is that our eyeballs are the products they sell. We don’t pay for Facebook, advertisers to, and what are they paying for you ask? Well, they are paying for our attention, they pay Facebook to show ads to us, so Facebook needs us to be on as much as possible.

3- Online bullies and trolls are everywhere- Ok so the bullies exist in the physical world too, at school, etc. However, online, because of the ability to not be themselves and be anonymous, some people take advantage of that and take bullying to a whole new level. Kids have committed suicide all because they are being bullied online so be careful with your kid’s digital activities.

Now in the event, your kid is the jerk that’s bullying people online, smack him upside the head. (Oh boy, the child abuse police will come for me now)

4- They Sometimes compare themselves to others online– You might think to yourself, well there is nothing wrong with that. But give me a minute let me tell why this is not necessarily a good thing. By the way, this goes for adults too.

A lot of people, kids and adults alike have their self-esteem and self-worth tied up in their social media profiles. They’ve bought into this fantasy that everything they see on social media is real, so when they see someone post a picture showing of material stuff or seeming to live the life, they sometimes get depressed because that person’s reality doesn’t match theirs and that person appears to be living the life they want. Half of the time what we see are well orchestrated and choreographed lifestyles, they are not real. Half the times, the cares are rented, or they withdraw the money from their parents account to pose for a picture.

We all need to stop comparing ourselves to people online, don’t be afraid to live your truth when you start comparing yourself to others you can lose yourself in the process. Stay true to who you are.

black parentscaribbeankids social mediasocial media
You may also like 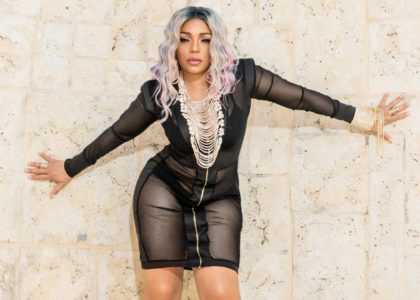 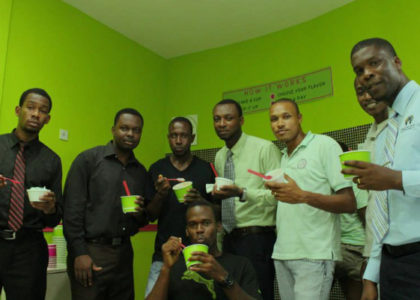