How They Did It-Series Social Media Storytelling 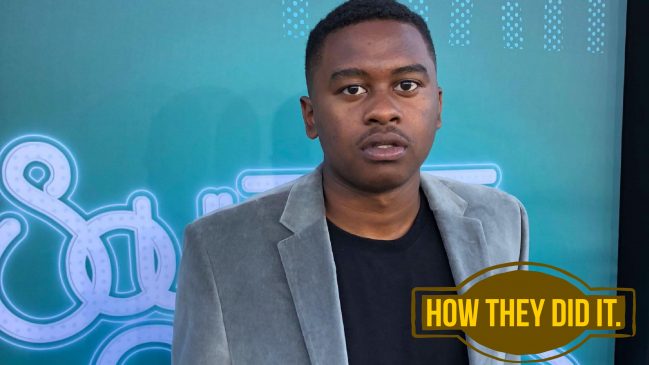 Today on “How They Did It” I talk to Wayne D. Ayers, 21-year-old Entertainment, and Marketing Entrepreneur. Wayne comes from a small town in Washington State called Bremerton. He never had a stable home from the 7th to 12th grade. He would bounce around friends houses and some nights he would hop on the ferry to Seattle just to sleep there because he didn’t want anyone from his hometown to know he was homeless.

His father (Wayne Ayers Sr.) left for Indiana when he was two years old after a divorce with his mother (Andrea Ayers). He was raised by his mother, however, around the end of 6th grade. His mother was diagnosed with sarcoidosis which caused her to miss a lot of time from work. They weren’t financially stable to keep a home due to her illness, so he stayed with friends during most of his high school days.

After graduating from high school, Wayne moved to Los Angeles to find new opportunities in life. Wayne attended East Los Angeles College to study business. During weekends Wayne would help his friend work red carpet events as a videographer. Every event he worked, he made new connections in the industry. Wayne then started WhereistheBuzz because he knew he could give the people what they want.

WhereistheBuzz is a online media publication. The publication is a go-to for fan news as it focuses on breaking news from Entertainers and Politics to Human Interest stories. It’s designed to target millennials and is rapidly growing. We cover red carpets, movie premieres, and concerts. We also cover real news in the world such as the slave trade in Libya, FCC destroying the Net Neutrality, and talk about how the Chicago police department needs to do their job because Chicago clearance rate was 25% last year. We try to break down everything, and it’s vital for us to give our viewers the truth.

I was attending school at East Los Angeles College and also working as a bank teller. When I got paid for my bank teller job, I would stay at the hostel to maintain good hygiene and get some rest for work. Throughout my tough times, I didn’t want anyone seeing me and thinking I was going through something.

The people, I wanted to create something that people would love and trust. They are so many news sources out in the world that is corrupted. I felt that if I could find a way to reach the people with Whereisthebuzz it would be something special. Also, I wanted to do something for the culture. I see a lot of great talent being denied opportunities because of their skin color. Hence, I wanted to create a platform where those people can display their greatness.

Did you have any mentors along the way that helped you?

My mentors were my East Los Angeles College professors. Even to this day I still reach out to them and ask for advice. They are very professional. Some of my professors have been in similar situations as me. I go to them with my ideas because they are honest and I can trust them.

When I first started Whereisthebuzz, it was just an Instagram profile. So nobody was taking it seriously. Nobody was connecting with it at first even though the goal of this was to connect with the people. People started to connect when I created the website for it. In some ways, the site made Whereisthebuzz official. People then began reaching out for features or asking if they could write for the publication.

What Are some of the successes you’ve had?

We want to start our own online shows and also get a radio station together. We would also like to fund a couple of podcasts next year. We are always looking for writers. If you’re a writer, you’re more than welcomed to write with us. I would love to start a Whereisthebuzz foundation by next school year so that we can give back to our communities.

Some days it’s going to be magical, and some days you’re going to want to quit but never quit. Work smart work hard and be persistent. Ignore the outside noise including family members. If you have a dream chase it, don’t be afraid to take risks. My professor Alderete told me one of the saddest thing to see is when you can see the regret in older person eyes for not pursuing their passion. Sometimes you’ll be late on rent and bills but they will get paid when they get paid. The only person that can stop anybody on the planet is the person in the mirror. If you sacrifice your time and put in the work, you will be special.

Click here to see how Christina Hunte built a Creative Marketing Agency in Barbados or How  Johanan Dujon build a Agricultural Biotech Company in St Lucia. 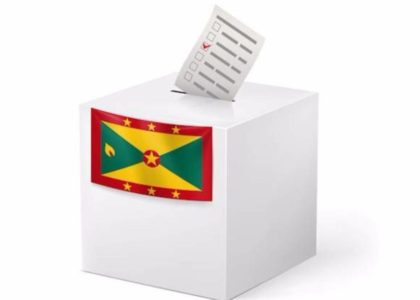