Boos Don’t Stop Dunks: A Message To The Young People Of The Caribbean 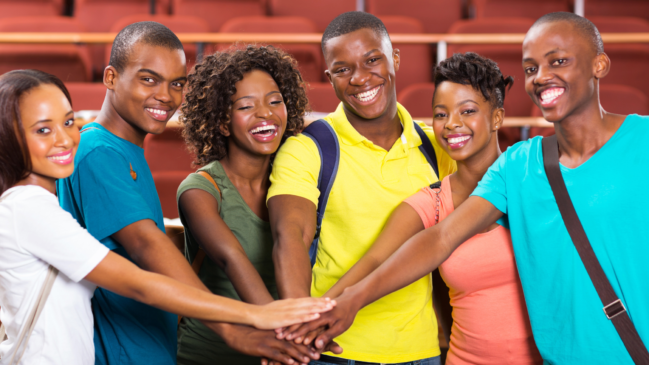 I woke up this morning inspired to write this post. I spent much of my life holding back myself, limiting my potential because I was worried. I was concerned about how people would respond, what people would say, and afraid that I would be called out as fake. I was worried that the people I grew up with, who knew one side of me and did not necessarily know the “me” I was becoming, would call me out for being fake. As a result, I held back.

When I wanted to launch my first social media masterclass, I held back for over a year, worried that people would question who I was to think I could organize an event and teach others. I remember before I wrote my first blog post, I held back because I was worried that people would criticize my writing style, my grammar, or the message I had. Before I shot my first video and really put myself out there online profoundly, I held back because I thought I would be ridiculed and criticized, and people would oppose my message and call me out for being full of shit.

Guess what, all of those things happened, but you know what I learned? None of it mattered. There were two quotes from two people I admired that helped me pull through, and today, I feel unstoppable. The first one was from one of the greatest basketballers who lived, Kobe Bryant.

Kobe said, Boos, don’t stop dunk; what this said to me in the literal sense is when Kobe was on the basketball court, he didn’t let anyone or anything they said get to him. He didn’t let their boos of the negativity they were spewing get into his system and affect his game. He kept bringing the dunk and baskets one after the other. I believe it’s the same in life; the negativity people send your way, and the negative things they say about you reflect them, not you. That negativity cannot stop you unless you allow it to. I am not naïve to think that we are all robots and the things people say about us cannot affect us; it can and will. But it is not what happens to you; it is not what people say about you. Because these things you do not have control over. But you have 100% control over how you react and respond to everything that happens to you.

I watched a video by Brené Brown, and she was talking about how the number of negative comments she received almost broke her when she posted her first video online. The feedback and what people were saying about her were so bad that she considered stopping altogether. But then, while wallowing in her despair, she came across a quote from Theodore Roosevelt, the 26th President of the United States. This is the second quote that helped me pull through, and this is the quote I want to leave you with.

It Is Not The Critic Who Counts

“It is not the critic who counts: not the man who points out how the strong man stumbles or where the doer of deeds could have done better.

The credit belongs to the man who is actually in the arena, whose face is marred by dust and sweat and blood, who strives valiantly, who errs and comes up short again and again because there is no effort without error or shortcoming, but who knows the great enthusiasms, the great devotions, who spends himself in a worthy cause; who, at the best, knows, in the end, the triumph of high achievement, and who, at the worst, if he fails, at least he fails while daring greatly so that his place shall never be with those cold and timid souls who knew neither victory nor defeat.”

Remember you have greatness within you, do not let anyone dim your light; whatever talent God has placed within you, go out there and serve the world with it. You want to write a book, write it; you want to apply for that job, apply for it, you want to make a video, make it. Please do what you feel you were called to do and don’t let anyone stop you, don’t let their negative talks get to you. Boos don’t stop dunks, and the critics are irrelevant; the credit belongs to you who dared to do something with your life.

Go out today and be great. 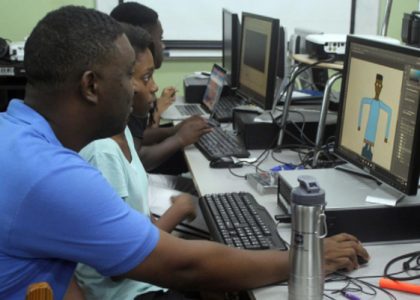 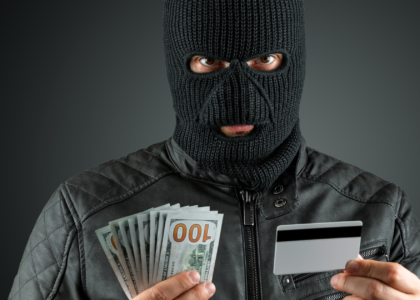