Caribbean Featured How They Did It-Series Social Media 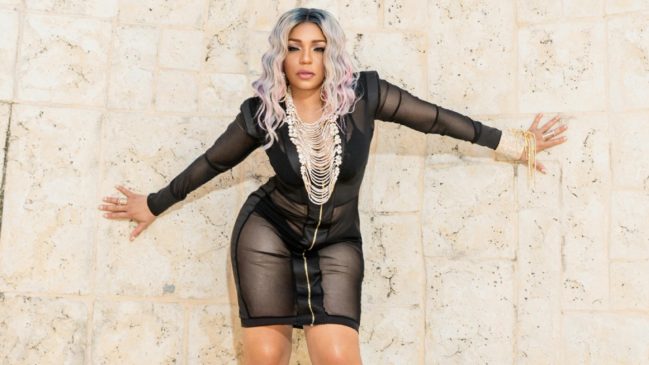 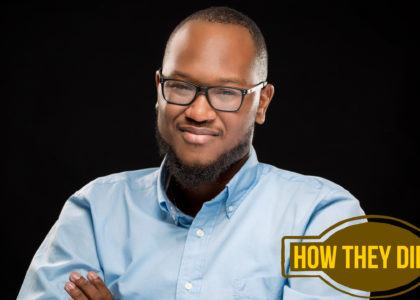