How I Used Facebook To Promote and Sell Out My Masterclass 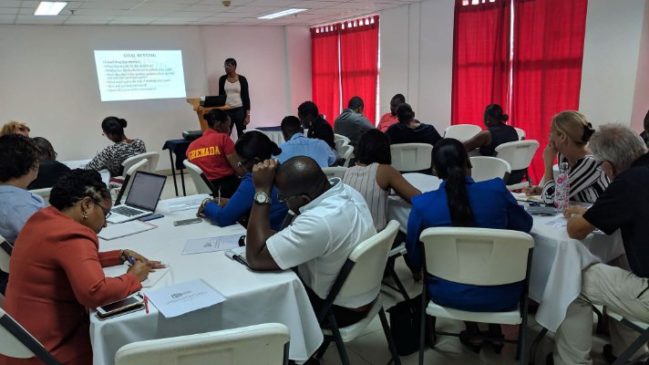 It has been one week since I hosted my Social Media Masterclass in Grenada. The feedback so far has been really great, and I am quite happy with how everything played out. There were some hiccups, areas for improvement, things that could have been done better. But overall it was a fantastic experience, one that will be repeated in roughly two months.

Initially, I wanted only 30 people in the class but based on the demand, I created space for 5 more people. I also did a second private session because I couldn’t fit any more people in the original class. So, how was I able to sell out my Social Media Masterclass? Well, I used Social Media. It would be weird if I was teaching a class on Social Media and can’t use the same social media to my advantage.

In this Blog post, I want to share with you the steps I took to promote my event and show you how you to can promote and sell out your events. I will focus on Facebook here as this was the platform I used primarily. The main reason Facebook was my go-to platform for promoting this event is that it’s the most popular platform used by Grenadians. According to a study done by Hootsuite on Digital in the Caribbean, 69 thousand Grenadians are using Facebook monthly and knowing this, coupled with my own research, it was easy for me to decide where to focus my attention.

The first thing I did was create a Facebook event, this was easy because I was using Eventbrite to sell tickets, so the only thing I had to do was share the event directly from Eventbrite over to Facebook.

I then created an ad on Facebook to promote the event I had just created. The ad was targeted to Grenadians in Grenada obviously and kept my interest a bit broad to reach a wide cross-section of people. I focused my “interest” targeting around entrepreneurs, and business owners and executives and I ran the ad with a $5 a day budget.

I then created a second ad directed at the people that expressed interest or said they were going but hadn’t purchased any tickets. This is called retargeting, and I ran that ad for a couple of days.

Watch the ticket sales roll in.

Ok, some other factors helped, word of mouth was a huge one, people were passing on the information to their families and friends once that came across is on social media. There was also press, the masterclass was highlighted on GBN television news. A few friends and colleagues also shared the information in their various Facebook groups as well. Other channels like Instagram and LinkedIn were also part of the promotion mix, and while I did get inquiries and sales there, 90% of everything that happened, happened as a result of what I did on Facebook.

So that’s how I promoted and sold out my event using Facebook, if you have an event coming up and you’re targeting Grenadians or any Caribbean countries, you can use the above strategy. Even if you are not targeting a Caribbean market, this can work, you may just need to get a bit more targeted in the first ad. Bottom line is, this works people. If you have questions feel free to hit me up on Social Media. It’s Kimron Corion everywhere. 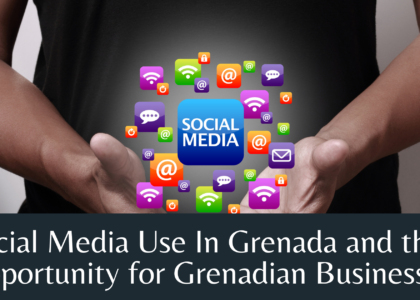 Social Media Use In Grenada and the Opportunity for Grenadian Businesses 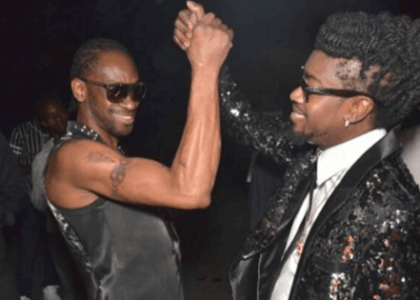