I Dreamt About Mark Zuckerberg And Had This Realization Afterwards 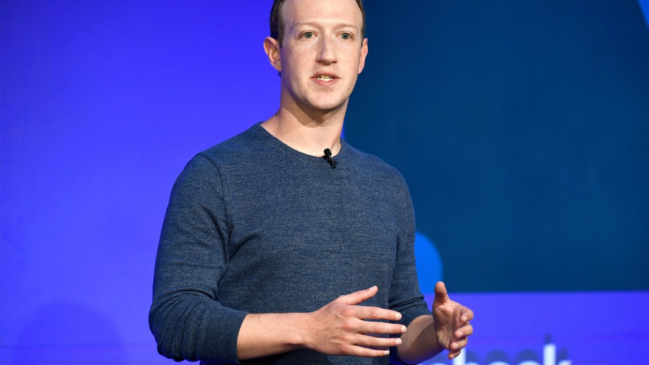 I dreamt I was part of a Social Media Summit. I was not the primary organizer, but somehow, I found myself there on the organizing committee helping make things happen. We had Gary Vaynerchuk as the main speaker in the dream, but he was late; he called me to say, hey Kimron, I am a bit late, stuck in traffic. However, weirdly he asked that we not start the summit until he gets there, and he guarantees it will be worth our while. I told the main organizer, and she wasn’t happy because we needed to start, but hey, it’s Gary Vee, so we decided to wait.

While I was sitting at the organizer’s table, organizing, I guess. Someone from the team came with a phone; they were on a video call with a gentleman. They put the phone in front of me and said, this is our Social Media guy Kimron; the person said, hey, Kimron, and I realized it was Mark Zuckerberg on the screen. I was like, hey Mark. The person then continued introducing Mark to everyone else, then they came back to me and handed me the phone.

At that moment, the Zuck said to me, “so Kimron, tell me, what qualifies you for this job.” I was confused; I was like, “which job,” he said, this job, in my mind, maybe he is asking me why I am qualified to have the job at the summit but wasn’t sure. So, I asked him, ” Are you asking me about myself?” He said yes. So, I started, well, my Name is Kimron Corion, and he goes, “no shit Sherlock, I know your name, tell me about yourself.”

I started fumbling and managed to say something like, “I am a results-oriented social media strategist, and I leverage Social Media and Digital Communication to help businesses achieve their ultimate goals. I do this through the lens of strategy, design and execution.” While in my mind that’s what I was saying, what came out was different, and the dream went fuzzy from there, but suffice to say, the Zuck wasn’t impressed.

I woke up and started asking myself, did I have an opportunity to sell myself to Mark Zuckerberg and blow it? Though it was just a dream, I realized that I needed to always be prepared for opportunities, to always be ready to talk about myself.

I remember, in 2021, I had just returned to Grenada from Mexico after 5 years of studying there. I came back with my bachelor’s degree in economics, and I was hell-bent on working in the ministry of finance. I attended an event put on by the Grenada Education and Development Programme (GRENED). There I was introduced to a lady who started asking me many questions. She asked me about my interests and if I had ever considered working in a bank. I told her, nope, I am not a bank guy; I want to work in the Ministry of Finance. She said, ok, and we spoke about other things.

After our conversation, a friend of mine came over and was like, “How was the interview” “What interview?” I asked her. She said, “do you know who you were talking to? That lady is a senior manager in the Grenada Cooperative Bank and can easily get you a job there. You just come from studying, so that will be good for you.” This wasn’t even a dream; this actually happened.

The truth is, while I wanted to work in the Ministry of Finance, working in the bank would have been a fantastic opportunity that I would have grasped with both hands. I felt so silly, like did I had just missed a chance to get a job because I was wearing blinders and did not realize what was happening.

Nonetheless, a few months later, I got a job in the financial services sector at Grenada Public Service Credit Union (GPSCCU), now Ariza Credit Union. So, I didn’t even end up working in the ministry of finance and GPSCCU was one of the best working experiences I’ve had and that really set the tone for everything that happened in my life thereafter.

I guess the moral of this post is to encourage people to always be prepared; opportunities come from the most random places and in the most unexpected times.

As a result-oriented social media strategist, I believe the two factors that have been key to my success over the years are my ability to Execute and to build relationships. I am someone who knows how to get shit done, and I pride myself on that. I am also able to develop and maintain relationships with people.

My question to you is, if you are given an opportunity out of the blue to sell yourself, are you prepared for it? Do you have a one-minute elevator pitch ready? If not, make it a duty to prepare yourself and have it in your toolbox. You just never know what you will need it, even if it’s in a dream. 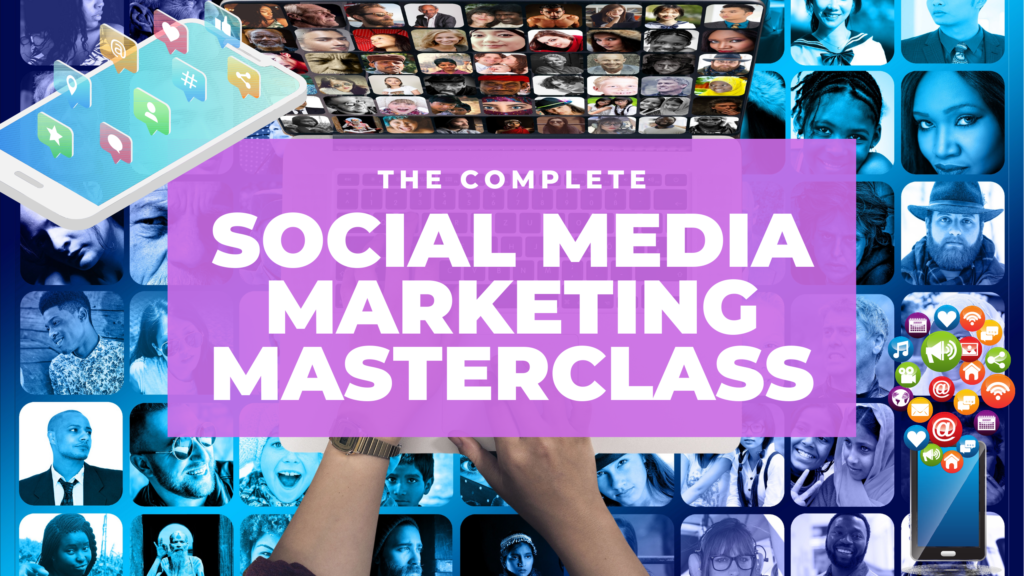 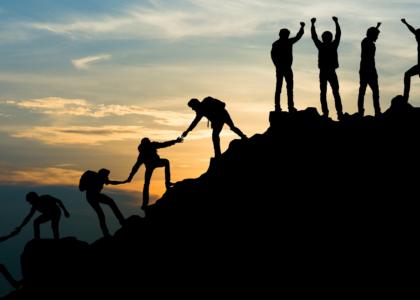 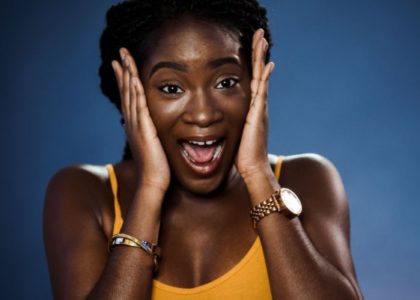 7 Social Media Mistakes That Can Harm Your Career