Here’s A Model For Anyone Planning On Launching A Social Media Campaign Soon. 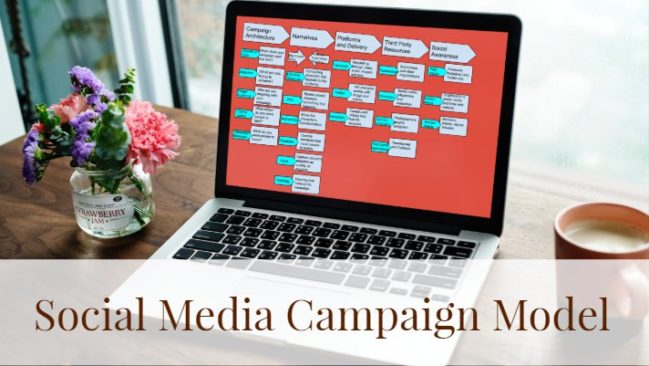 One year ago, I completed my master’s degree in Digital Media. As part of my research, I created a model that organizations can use when crafting a social media campaign.

The model rest on five pillars, these are the Campaign Architecture, Narratives, Platforms and Delivery, Third Party Resources and Media Awareness. Below is a representation of the model.

A key theme of all campaigns analyzed was the use of third-party resources which helped play a crucial role in the overall success of the campaigns. These range from including other organizations and influencers to software and applications. These can be broken down into;

Service Providers– Service providers such as photographers, in many cases take to Instagram, in particular, to share their contribution to the campaigns such as photos they would have taken. While this may not always be a requirement for every campaign, it can be an integral-added advantage when Used.

Two of the more common applications recommended based on campaign data are Thunderclap and Twibbon. Thunderclap allows anyone with a big or small following to be able to amplify their message online. It is a social media crowd-speaking platform that enables people to donate their social reach for ideas and causes that are important to them. Twibbon, on the other hand, allows charities, brands, and individuals to raise awareness, money and brand awareness about their campaign on Facebook and Twitter. Online users get to add a filter to their profile picture to support their favorite causes and brands.

After a campaign is launched, raising awareness about its existence to motivate people to take action is the final step in this social media campaign model. This step is closely related to the step above. However, it can be further broken down into;

Paid Media– Paid media refers to the use of advertising online; all three campaigns analyzed made use of Facebook, Instagram and Twitter advertising. That means when preparing to launch a social media campaign, it is recommended that every organization have a budget to help them amplify their message. Paying to promote a campaign can help get the initial word out and raise much-needed initial awareness.

Owned Media– Owned media refers to web platforms and social media profiles that are owned by the organization. Even though all three campaigns studied as part of this research focused on Facebook, Twitter and Instagram, the more owned media an organization have, the more chances it has of getting the word out about the cause. Each campaign also had a web page dedicated to their campaign, in the case of Sick Kids, they built an entire website dedicated to the campaign (fundthefight.ca).

Earned Media– Earned is word of mouth online, usually in the form of retweets, shares, mentions, likes, recommendation and different content curated by third-party sites. Throughout the research for this document, the use of earned media was prevalent especially retweets, which showed that stakeholders were able to connect with a story and validate it. The type of content shared helped determine how successful an earned media strategy is.

Caribbean entrepreneurssocial mediaSocial Media Campaign
You may also like 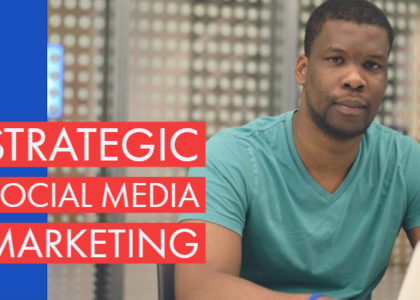 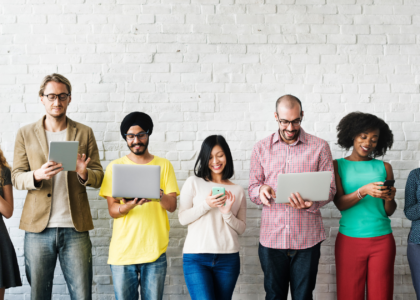