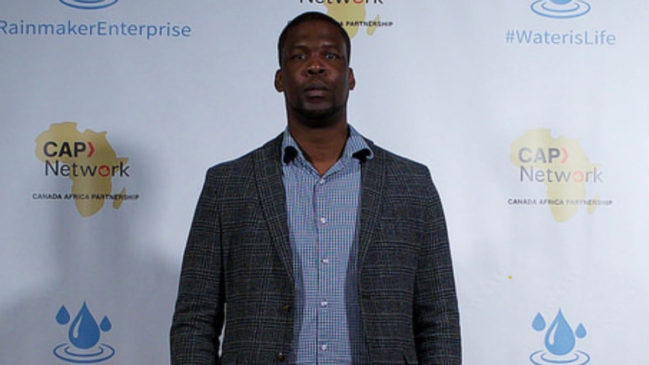 As I look back on my life, I realized that at each stage I had some unique encounters that when put together with how I was able to come over helped shaped me into the person I am today. Today I want to share with you three of the most important lessons I learned in the last few years.

My first encounter with Facebook was in the year 2005 or 2006. I remember I had recently graduated from Secondary school and a student of T.A. Marryshow Community College. I walked into an IT lab to see a friend and saw a girl uploading pictures of herself unto this website. I thought she was crazy, at that moment I couldn’t begin to imagine how someone will willingly put themselves out there like that with no respect for their privacy.

My friend told me that was some site called Facebook, I ultimately dismissed it and said this is something I will never do. A year later, I migrated to Mexico and again came across Facebook, all my Caribbean and Mexican friends were on there, I held out for as long as I could but curiosity for the better of me so I joined. Once I decided to be more open-minded and check it out, my entire life changed. Today I am a Social Media Strategist with a master’s degree in Digital Media, my first foray into the social media space was as a Facebook advertiser. You never know what opportunities you are missing by closing yourself off to new things. Be Open Minded. Below, I expand on how being open minded made me into who I am today.

I left Grenada to pursue my undergraduate studies in 2006, but before making that decision, I had to navigate a sea of unsolicited advice. I was finishing up my first of a two-year associate programme at TAMCC when I decided to apply for a scholarship to study in Mexico. I thought about it; I realized that having an associate degree was not a prerequisite, so I decided to apply. I was successful, and that’s when everyone seemed to have an opinion about what I should do.

I remember one teacher telling me I should stay and finish my Associate Degree and apply for a scholarship the next year. I remember my dad saying to me, “you going back to school again” which we laughed about after because once he understood that I was leveling up no one was as proud as he was. Everyone seems to have an opinion about what I should do, but deep down inside I had this little voice saying to me, go for it, just go for it.

I also remember being told that if I accept the scholarship and fail a subject and do not maintain an 85% GPA every semester, I will lose the scholarship and be sent back to Grenada. But my inner voice said, don’t let these things distract you from greatness. In the end, I listened to that inner voice and accepted the challenge, five years later I graduated from Monterrey Institute of technology and Higher Learning with a bachelors degree in Economics. Listen to that inner voice; you are in the better position to know what’s best for you.

3-    Have Faith In Something Bigger Than Yourself

After a couple of years in Canada, I decided to go back to school and pursue my master’s degree. I applied to the master of Digital Media programme at Ryerson University and got in. I resigned from my Job and applied for OSAP (Ontario Student Assistance Programme) for a loan. I was told you always get help from OSAP so I wasn’t too bothered. Then my wife and I found out we were having a baby. At this moment, the question became, do I still go to school or do I go back to work, after all, we are expecting a baby now. We decided we had enough money saved to prepare for the baby and I should go back to school since I may not get that chance again.

That was a great decision until It was time to start school and I had to pay my tuition and realized I only received just over $5,000 from OSAP, barely enough to cover my first-semester tuition, much less the entire programme. I was a bit worried; I had no money, my savings was for the baby, and the tuition cost was coming up. I was given a few weeks into the semester to settle all tuition payments, so I had some time to figure this out. I had no idea how I was going to pay, I decided to apply for a student line of credit at the bank, that was taking some time, and I was getting stressed.

However, in the midst of it all, I had faith that something was going to work out, I didn’t know what or how, but I knew it would. You see, I am a Christian, and I believe when David said in the bible “I have been young, and now am old; yet have I not seen the righteous forsaken, nor his seed begging bread.” So I know God wasn’t going to forsake me then.

I started the programme and one month in, still haven’t paid my tuition as yet for the semester, the Programme Coordinator called me. She said I have great news; you are the recipient of an Ontario Graduate Fellowship. I was like, wait, what does that mean, she said this is a government grant that you don’t apply for, but we administer based on your application, performance in undergrad studies, etc. I asked how much is it worth and she said $15,000 I started jumping for joy. I was like; “I don’t have to pay this back right,” she replied “Noooo.” I called my wife immediately and gave her the good news. We both began giving thanks to God because we know this was nothing short of a Miracle. 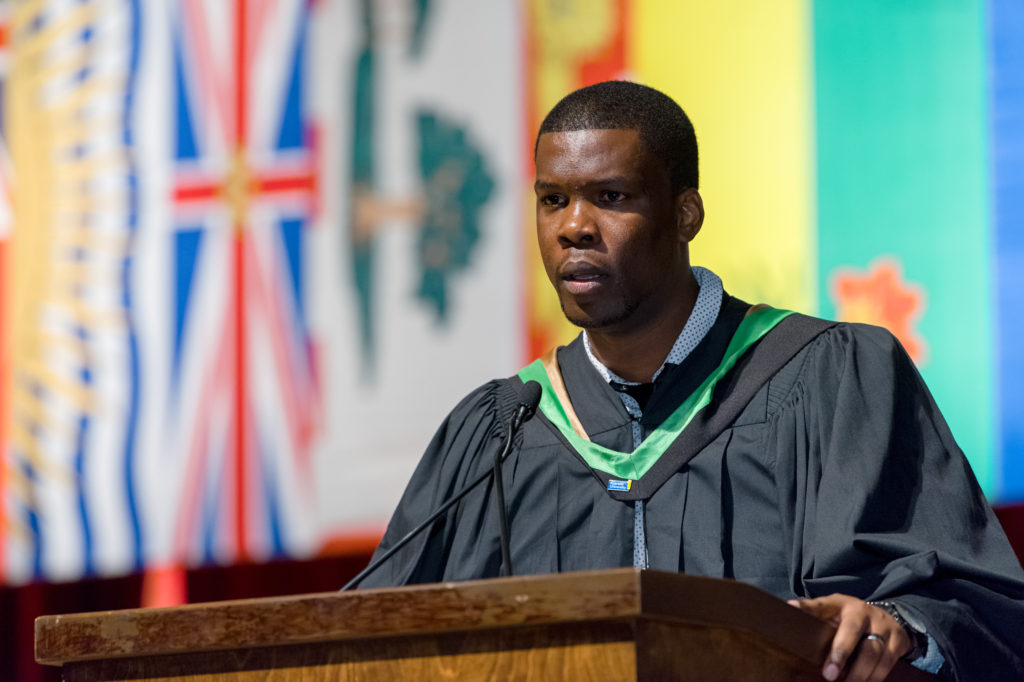 Delivering a speech after receiving the Ryerson University’s Gold Medal

I believe this was a miracle from God, even more, when I understood how this all unfolded. You see, I wasn’t first in line for the grant, I was second, however, the person first in line got a job offer before starting the programme which they accepted. As the person second in line, the grant fell to me. However, the job wasn’t all that it was supposed to be and the person decided to return to the master’s programme, the only problem was, I had already been assigned the grant, so something else had to be worked out for that person. I am not saying that everyone needs to be a Christian and believe in the God I believe in, but we should have a belief in something bigger than ourselves. For some people that’s the universe, whatever it is, hold steadfast in your belief and your faith, sometimes it’s all you’ve got. 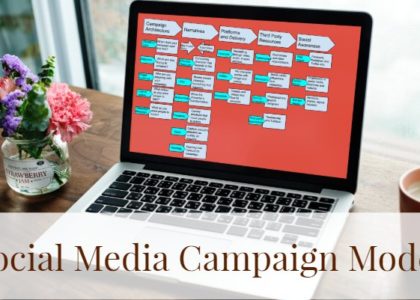 Here’s A Model For Anyone Planning On Launching A Social Media Campaign Soon.
Why Carnival is Good Business in Grenada-Infographic