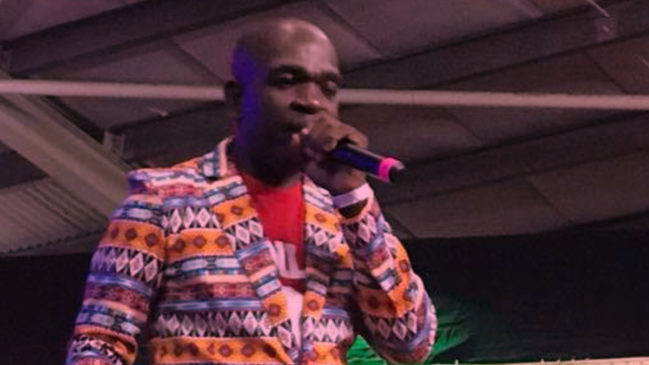 If you are Grenadian and have a Facebook account or WhatsApp on your phone, by now, you would have come across one of two songs or both. One a song by King Scholar called Pum Pum with the punch line being “Seethahall, he don’t like pum pum at all.” The second song, by a young soca artist, is called Vagina and the punch line is “Vagina me love, vagina me crave”.

The video of these songs has been going crazy online, and many people are asking, why on earth are we sharing these songs. But the truth is, these songs and videos, whether willingly or not were engineered for sharability. After analyzing the songs and the videos here are three reasons why I think they are being shared.

1- They Tells Us a Story– We like stories, they are the currencies of conversations.  Scholar song does just that, he takes us on a journey starting with what happened with Pan last year and putting the blame on someone in a satirical tone. I am not particularly concerned with the double message in the song nor am I going to join the conversation about whether it was creative expressions or downright disrespectful. But the fact that we can follow a logical story sequence is one of the reasons it has been making such an impact.

Experts usually recommend that we choose one emotion to push our content, but the genius of both songs is they evoke action oriented emotions in us. Some of us are happy or in awe or excited. Others are pretty angry in both cases and guess what, we still share to show how disgusting it is. Either way, it does poses some level of virality.

3- A precursor to an entirely different conversation – Both songs lead us to have an altogether different discussion.

On the one hand, we have the conversation as the how we judge soca, the criterions and whether or not we are concerned about the image people outside will have of our culture and music when they encounter it online.

On the other hand, it leads to a conversation about the LGBTQ community in Grenada. We have been dancing around the topics of homosexuality for a long time, the referendum in Grenada failed partly because a lot of people made it about homosexuality.

So whether or not you support it, the song will have you talking, people who support will be upset and angry claiming the song is disrespectful, people who do not support it will be happy and argue that the song represents what we suppose to stand for as a country. People who do not have an opinion but likes music will appreciate the creativity of the song. Whichever group you fall into, you’re talking.

I have opted to keep my views on the songs to myself, however, as a social media strategist, it was interesting for me to analyze why these videos were making such headways.

So yes people, when someone asks, why do people keep sharing these videos. Send them to this post; this applies to many things. Sharability and vitality is something that can be engineered. And If you want your content to go viral or at least get some traction online, follow some of the principles mentioned above.

Brand StorytellingGrenadian socastorytelling
You may also like
How Tamarind Balls, White Envelopes, and Art will Create a Successful Storytelling Entrepreneur in 2017 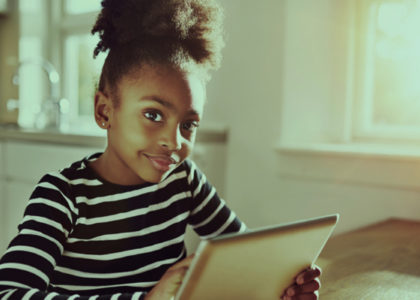