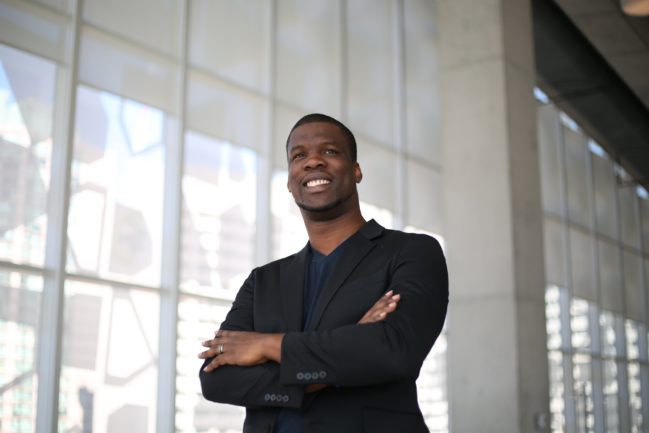 My father (RIP) was a butcher and used to sell “manish” water in Grenville so whenever my boys and I touched down in Rainbow City, that was the first place we would go to get our “manish waters”. It was almost ritualistic for me and my boys and it was the way that we would kick off our Carnival experiences in Grenada.

What’s the point of this story?  Well a couple of years ago, someone thought it was a good idea to change up the Rainbow City format and things were never the same after that. Today there’s no DJ on the street, people are no longer enthusiastic about it and what used to be a staple during the carnival season seems like a formality.

Two years ago, I was so proud when I saw that Grenada was going to be hosting its first international invitational, bringing athletes from all over the world to our little island. Imagine! Tiny Grenada hosting world class athletes and being broadcasted live across the globe. Talk about a major win for us. When it happened again in 2018, it was bigger and better than before. I got even more excited and now I thought, “Here’s a yearly thing that Grenada and Grenadians could benefit from.” Then BOOM! something happened. I read that there were problems with athletes not being paid and some service providers had still not been paid long after the last event. According to an article I read in Now Grenada, this could have an effect on the hosting of the 2019 games. The government is now involved and has even ordered an investigation into Grenada Invitational Inc, the company hosting the games.

I then thought to myself, well at least amidst everything that’s happening, “We still have Waggy T Super Knockout tournament to make we little lime.” Then BOOM! I read a post this week on Facebook from Megaforce Promotions that there will be no Waggy T Super Knockout. Apparently, the Grenada Football Association didn’t approve the permit or give them the go ahead with the tournament in time.  I even saw a now deleted post from the GFA announcing a competition from September to December, around the same time as Waggy T Super knockout.

Something is happening in there and honestly this has me concerned because the truth is when the quality of an events decreases or major events are cancelled, it’s the people of Grenada, Carriacou and Petite Martinique who lose.   How are they losing? Well, let’s take a look at how I think these changes affect the people.

These local events attract lots of visitors to our shores every year. The Waggy T Knockout Football Tournament, the Invitational, and Rainbow City draw huge crowds.  Visitors people spend their money, and that helps to boost the local economy. Anyone can have a slice of the pie even the man selling drinks and the lady selling chicken and fries.

Small businesses also get an opportunity for exposure when they become involved in the events. By promoting their services and products. This type of experience can give their brand visibility, help them share information about what they do with others and sell their products and services to people who need them.

Carnival 2018 was one of the best in terms of visitors flying into the country. In the weeks leading up to carnival, flights were filled.

The point is, there is an economic loss when we cancel or reduce the quality of our events and festivals.

The award winning soca icon of Trinidad and Tobago, Bunji Garlin, made a post on Instagram over the carnival season where he said, “If she doesn’t love you like how Grenadians love Grenada, she doesn’t love you.” If there is one thing that I can say with confidence is that Grenadians love their country.  Do you remember the pride we felt when Kirani James won the 400 meters at the London Olympics 2012?

Remember the pride we felt when we hosted the first Invitational and saw international athletes arriving in Grenada and our country  was broadcasted around the world?

I was in Grenada a few years ago, and Paradise FC won the Waggy T Super Knockout. I remembered I was on the field running around and jumping up, as a “Paradise man” I was so proud, everyone from Paradise felt a sense of pride. Taking away these events and festivals potentially destroys that sense of community pride and removes the chances to bond with the rest of our countrymen.

There is something very important which comes with these events and that is the opportunity to build relationships within the community. There is a special kind of synergy that is created at every level of event preparation between public and private organizations, governments and neighborhood groups.

If as a community we are connecting with each other we tend to have a stronger bond and overall quality of life improves. Having these events helps to strengthen these relationships and bonds within the community. 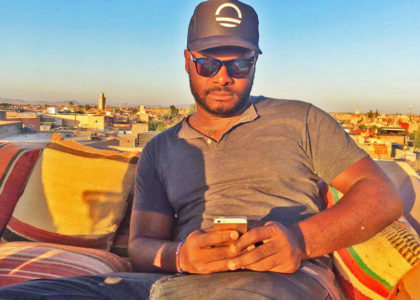 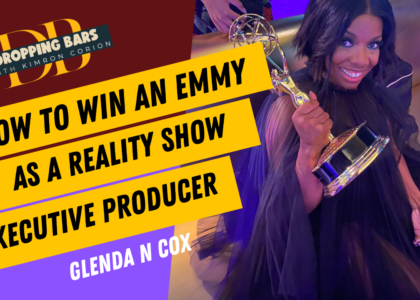